The production of point cloud is the first product of terrestrial scanning. Subsequently using suitable software, the point clouds are processed to produce a myriad of products:

The 3D Laser scanner scans the ground surface and the resulting data is then transported to a computer as a point cloud. The technology is based on the dense acquisition of millions of points (1.000.000 points/sec).

The final product is a point cloud, in which every point contains xyz coordinates in space. Simultaneously, every point contains color information which is corresponded to a pixel which is acquired from the built-in camera of the scanning system. Thus, millions of points-pixels are recorded in 3D space.

The high density of the points combined with the color information contained in each approach what is known as “virtual reality”. 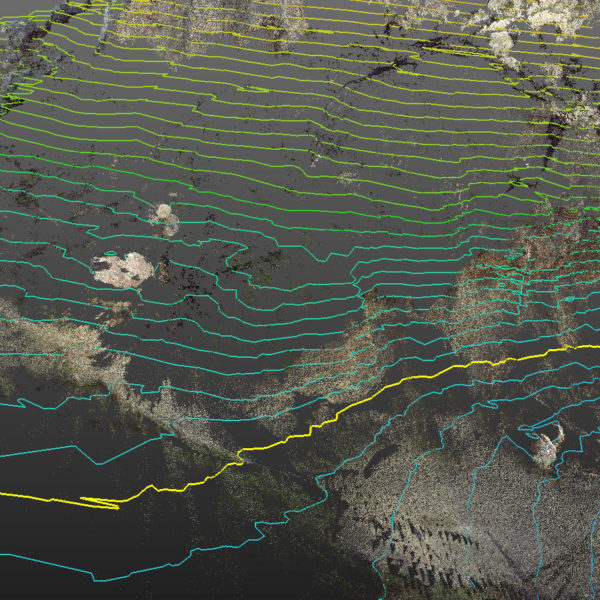