Definition of the beach and photo interpretation

A common tool for proving incorrect boundaries of the Aegean Sea or the Old Aegean Sea is the Photo interpretation study, where old aerial photographs and their connection with recent ones prove the actual boundaries. The tools we use are highly sophisticated, such as orthophotos created from past aerial photographs. (1945, 1960, 1970 or earlier), but also old maps, even from the 19th century and early 20th century with access to archives of such maps that we have. We also use modern satellite imagery and in conjunction with old and modern topographic charts that we produce, we create fully documented studies to support applications for treatment or requests for re-designation of the Aigilou and Old Aigilou lines.

With significant experience in this field, do not hesitate to ask us for a financial offer either for the preparation of a diagram for the definition of the beach and beach, or for a photo interpretive study for your potential problem in this area. Also, feel free to ask us any questions you may have in relation to these matters. 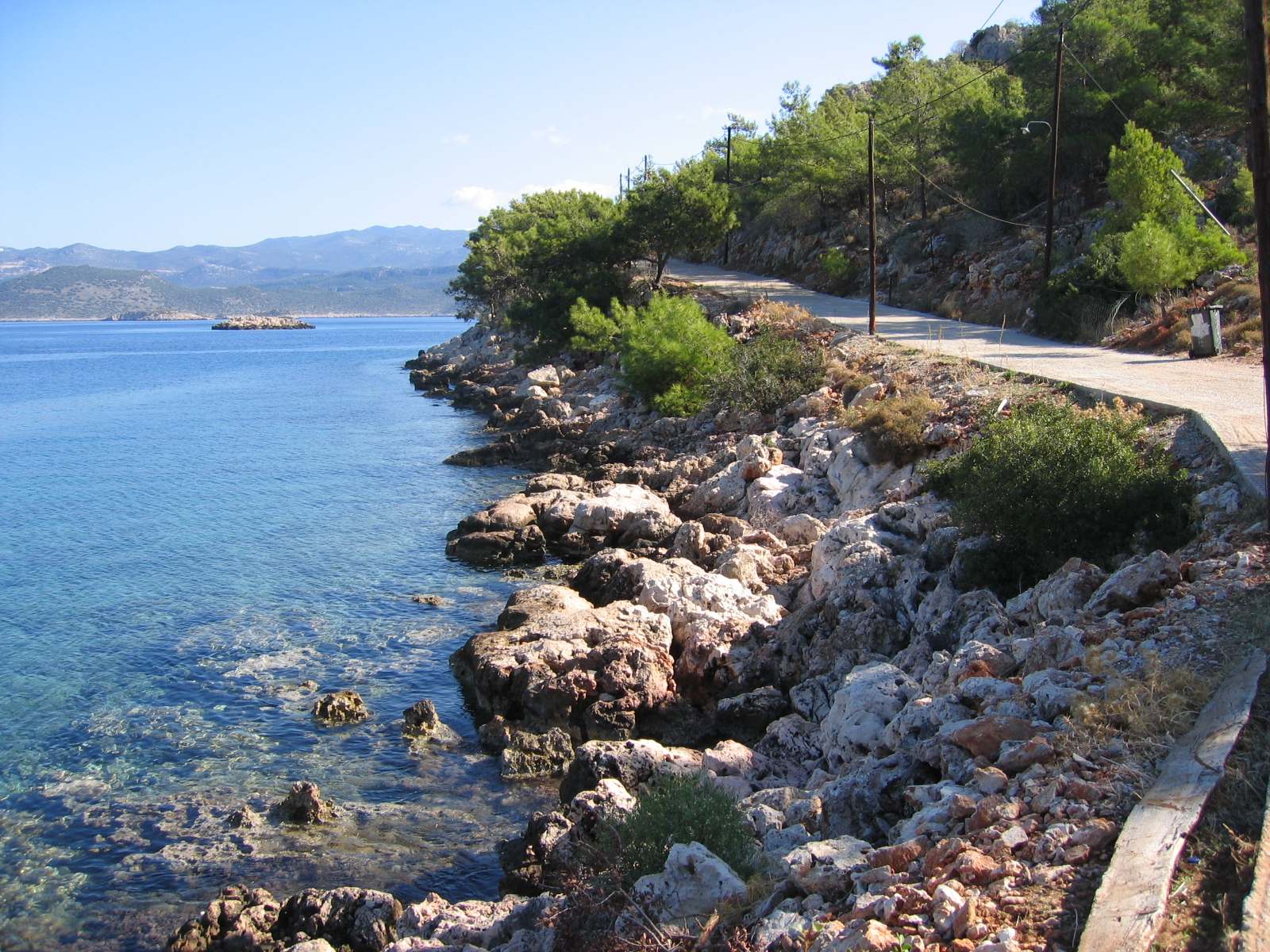 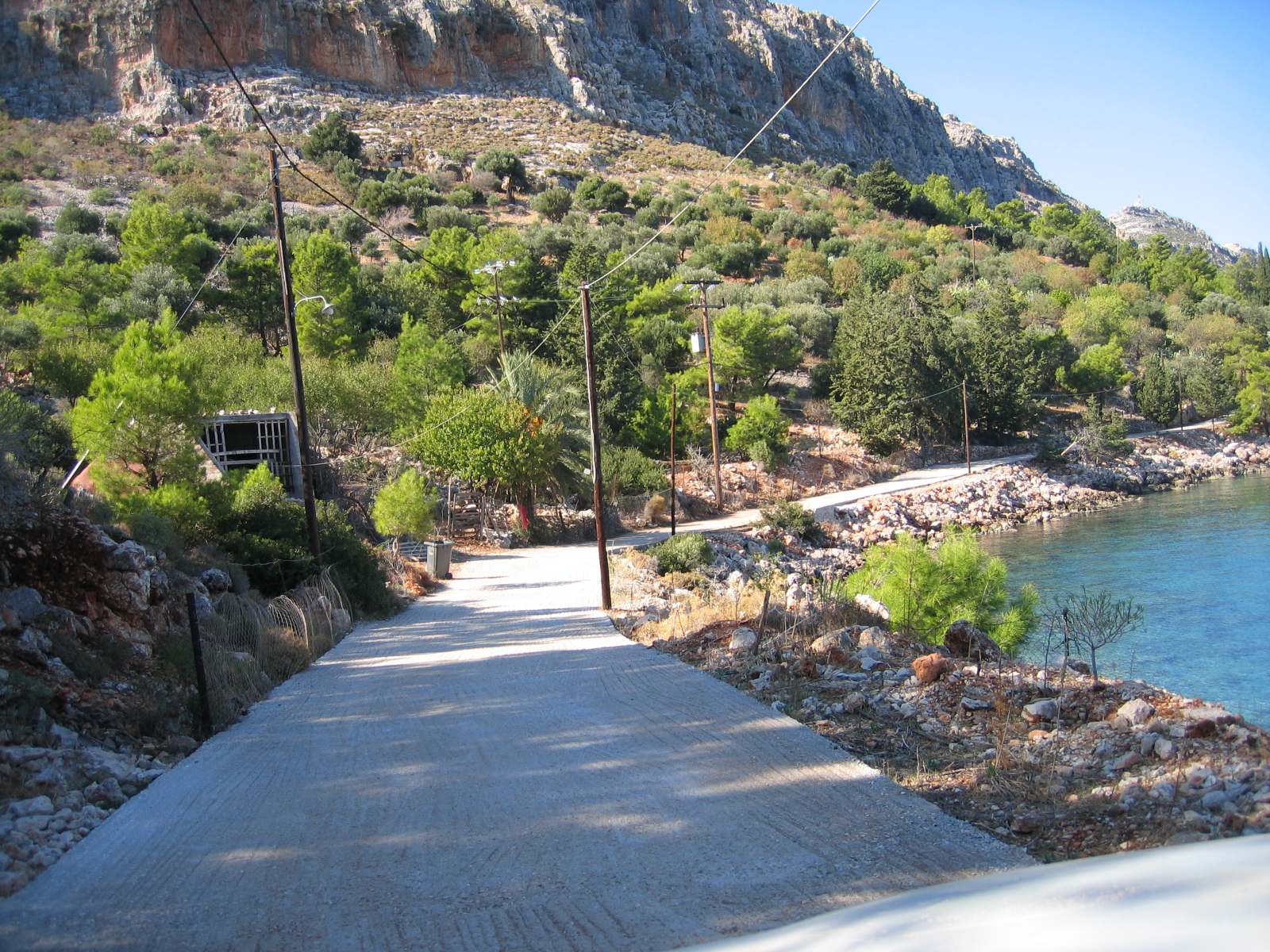 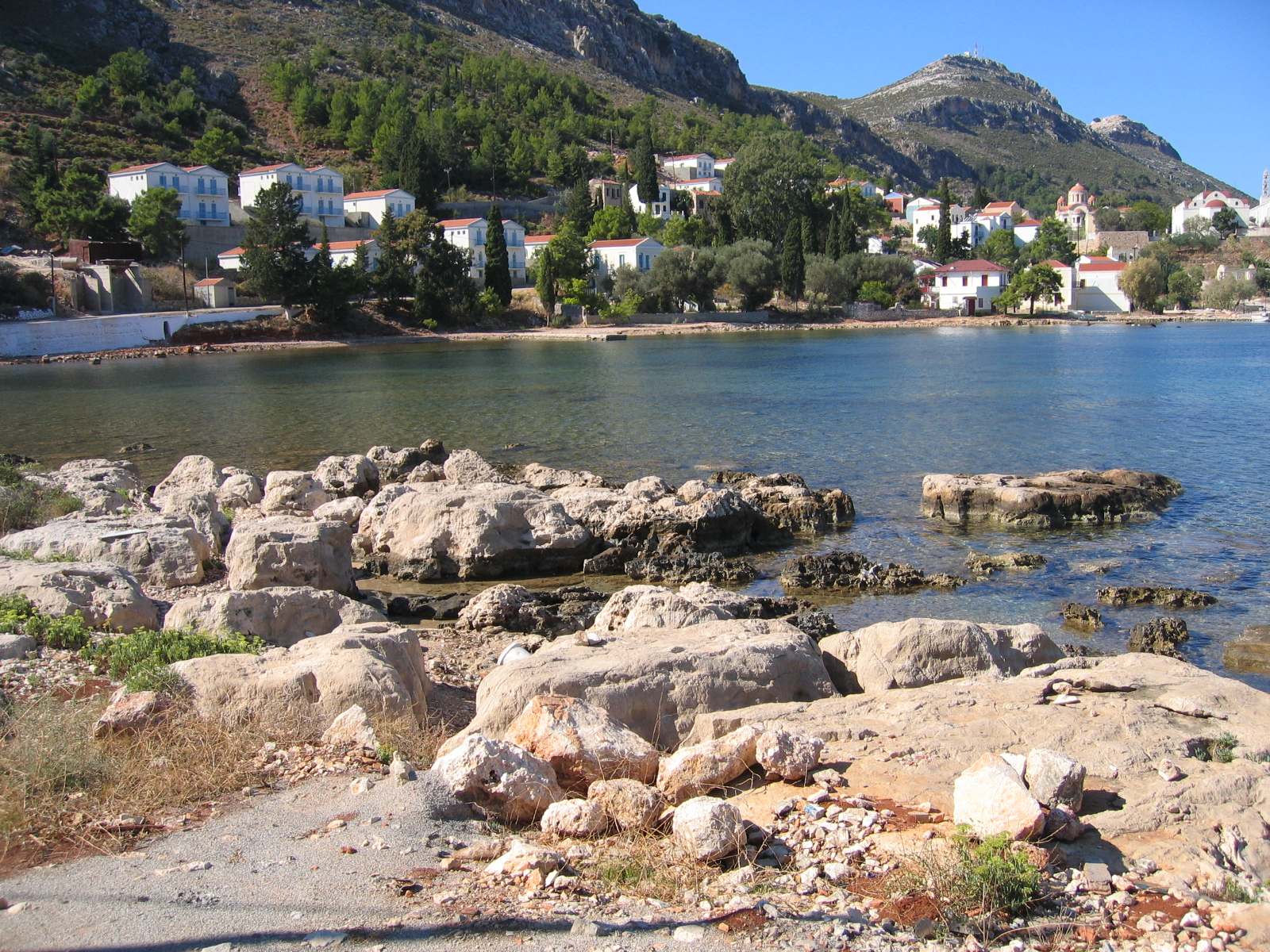 Do not hesitate to call us if you want us to be directly in the field to suggest boundaries and measurements.

It is advisable to have someone with you who knows the property boundaries. It will be useful to have with you old topographic maps and anything related to the property (contracts, building permit plans, expropriation plans, classification deeds, cadastral maps, etc.). In case of a large area, wear comfortable clothes and shoes because we will need to walk the property’s contour to find its boundaries.